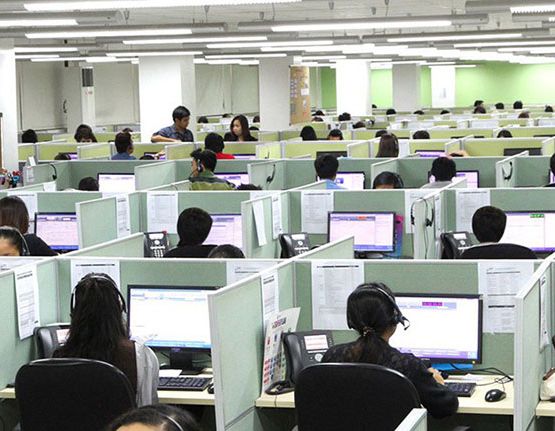 IT & ITeS Industry in India

The IT industry in India is a major part of Indian economy. Last year, Indian IT / ITeS Industry showing remarkable face of the global economy. The future of this industry involved between “Business Models for Sustained Growth” which aims to look beyond the visible horizon into emerging trends and business models, that defined the future of a industry. By going through a comprehensive national level survey covering both the “service providers as well as client community” of IT / ITeS in India research and analysis report, it shows the present overview of the current industry and future possibilities of developments. This report throws light on the following critical aspects:

IT industry in India – Statistics & Facts

Across the world, India is the topmost offshoring destination for IT companies due to its capabilities in delivering both onshore and offshore services to global clients, now offering an entire new opportunities for top IT firms in India.