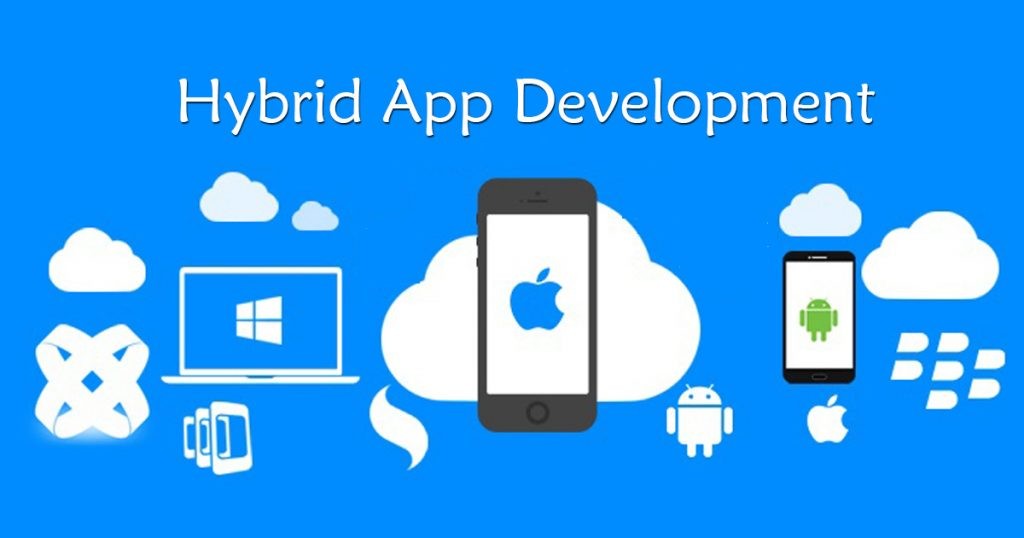 What is hybrid mobile app development

Hybrid mobile applications are like any other applications you will find on your phone. Those applications are installed on your device and also you can find them in Google app stores, for example- you can play games, connect with your friends or family through social media, take photos, track your location, and many much more things. The major difference is that hybrid applications are hosted inside a native applications that utilizes a mobile platform’s for the WebView in Android. Those capabilities that are often restricted to access from inside mobile browsers. The hybrid applications provide a way for developers to reuse their existing skills in web development and the developers do not like the prospect of getting locked into proprietary platforms. This is include the programming languages and software development kit (SDKs) provided by the platform vendors. These types of application development looks appealing to an organization’s bottom line.

1- IONIC :- This is one of the most promising HTML5 mobile application framework.

2- Mobile Angular UI :- Responsive media queries are stripped out of bootstrap as separate files, you only need to include what you need. It does not have any jQuery dependencies and all you need are some AngularJS directives to create awesome mobile user experiences.

3- Intel XDK :- This provides a live preview on the connected device whilst you are developing along side many other useful tools.

4- Appcelerator Titanium :- It is an open source mobile application framework that provides an environment to create native applications for several mobile platforms.

5- Sencha Touch :- This scores highly against it’s competitors by providing a native look and feel across all of the platforms it supports or It has been in existence for some years now and is popular among hybrid mobile application developers.

6- Kendo UI :- It relies heavily on jQuery and has a number of jQuery based widgets.

7- PhoneGap :- It is the odd one out in this list as it’s not a framework for creating an app, but for packaging and releasing an applications.